Cherry Creek consists of 578 unpatented and 17 patented claims as well as mill rights. Cherry Creek includes more than 20 past producing mines. In January 2021, Viscount entered an exploration earn – in agreement with a wholly owned subsidiary of Centerra Gold Inc. Centerra is a Canadian-based gold mining company focused on operating, developing, exploring and acquiring gold properties in North America, Asia and other markets worldwide.

Viscount’s flagship property is focused on exploratory mining operations in the immediate vicinity of an area commonly known as the Cherry Creek Project, located approximately 50 miles north of the town of Ely, in White Pine County, Nevada.

Viscount has acquired all rights by purchasing from owners the patented claims which, allow Viscount the exclusive rights to prospect and explore for, mine by underground or open pit methods, mill, prepare for market, store, sell and dispose of all ores and minerals on or under the described properties.

Geologically, most of the mines are located in numerous Precambrian to Triassic aged quartzites, shales, limestones and dolomites as vein deposits, mostly in the Prospect Mountain Quartzite and the Cambrian Carbonate Formations. One of our project’s goals is focused on exploring the extensions of major veins in the district.

The three past important mines located in the Cherry Creek project are the Ticup, New Century / Exchequer and Star Mines. Because these three large past producing mines and the numerous smaller mine can indicate a possible hidden large mineral system related to a buried acid intrusive pluton Viscount staked all of the prospective ground between and adjacent to the old mines and prospects. This is the first time the all of the ground is under one company.

In January 2020 Viscount entered into an exploration earn – in agreement (the “Agreement”) with a wholly owned subsidiary of Centerra Gold Inc. (“Centerra”). Centerra is a Canadian-based gold mining company focused on operating, developing, exploring and acquiring gold properties in North America, Asia and other markets worldwide and is one of the largest Western-based gold producers in Central Asia. Viscount and Centerra are currently in its second year of the four year agreement.

Under terms of the Agreement Centerra has the right to acquire a 70% interest in the Property through (a) making annual payments totaling $250,000 USD over a 4 year period, and (b) spending $8,000,000 USD on mineral exploration costs on the Property over 4 years. If Centerra’s option vests, then Viscount and Centerra will enter into a joint venture agreement:


Moderate to high grade silver mineralization was intercepted in many of the holes. Notable drill intercepts and silver assays results include: 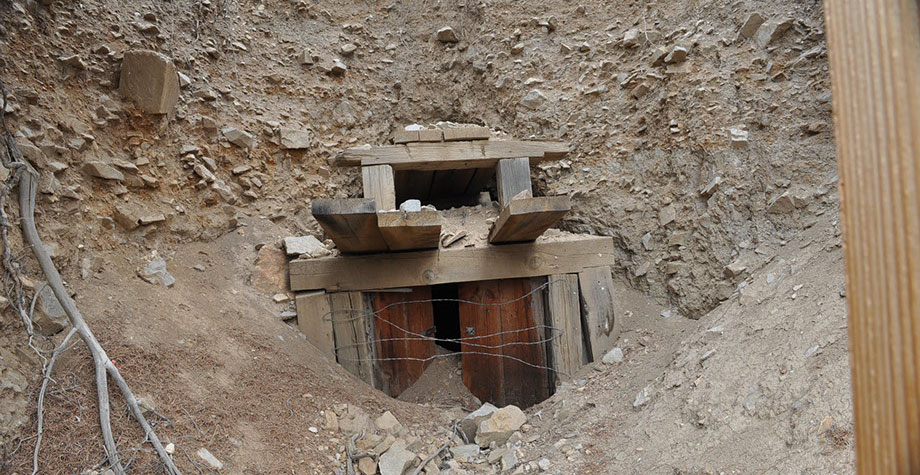 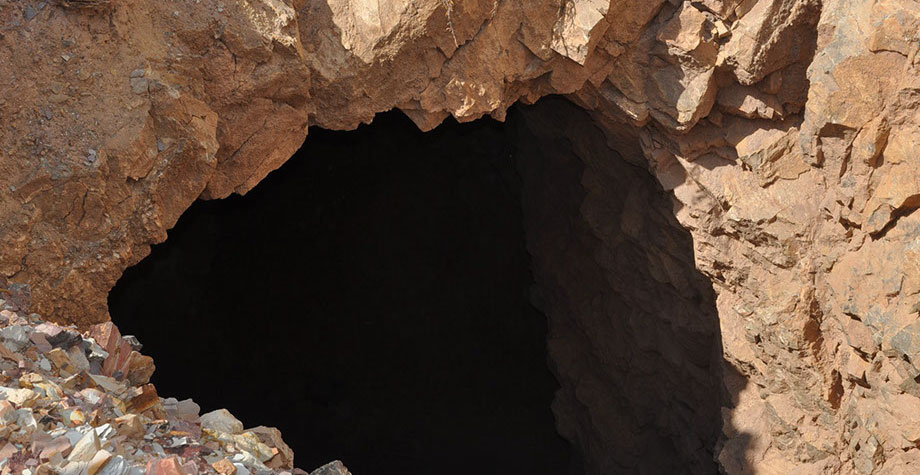 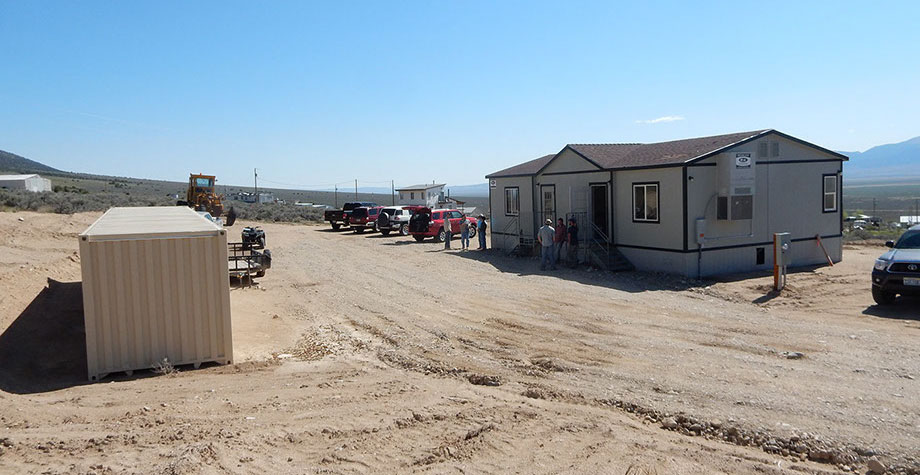 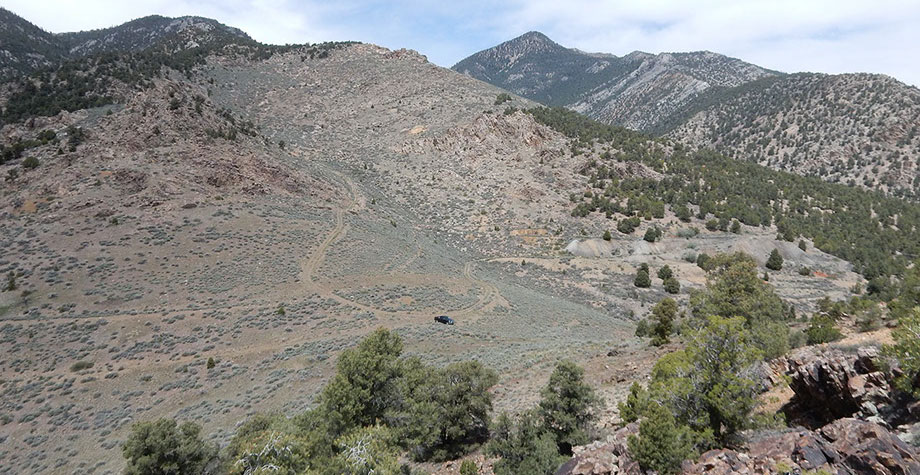 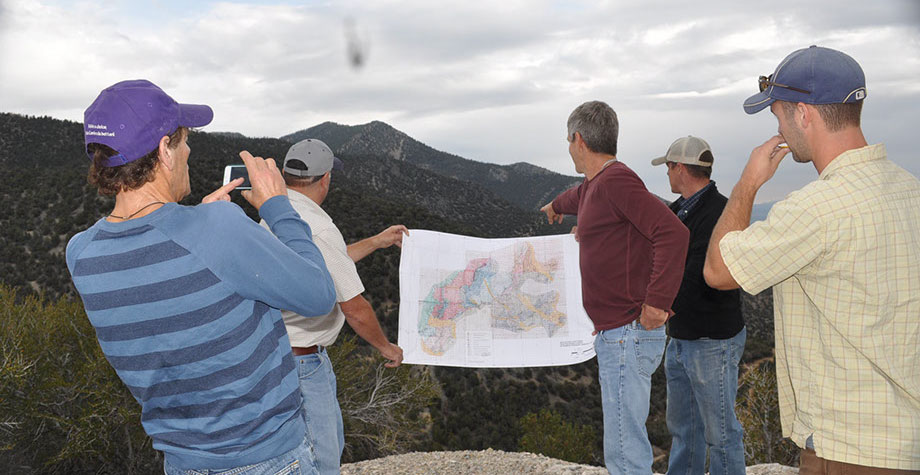 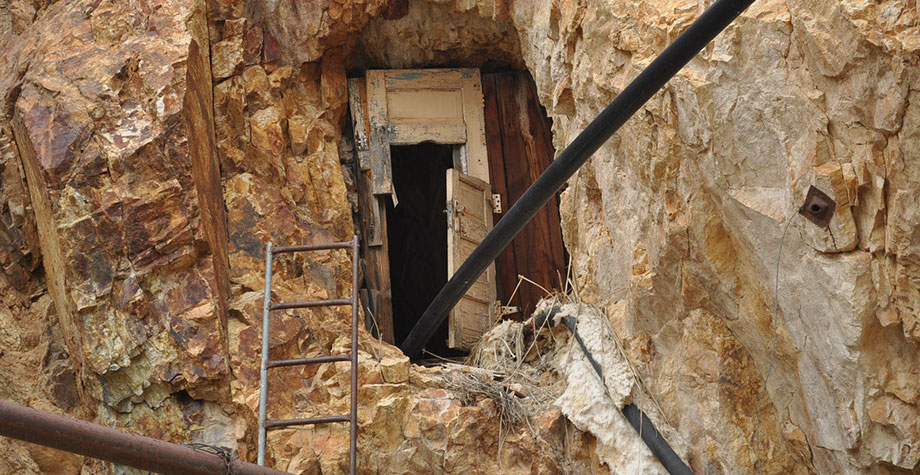 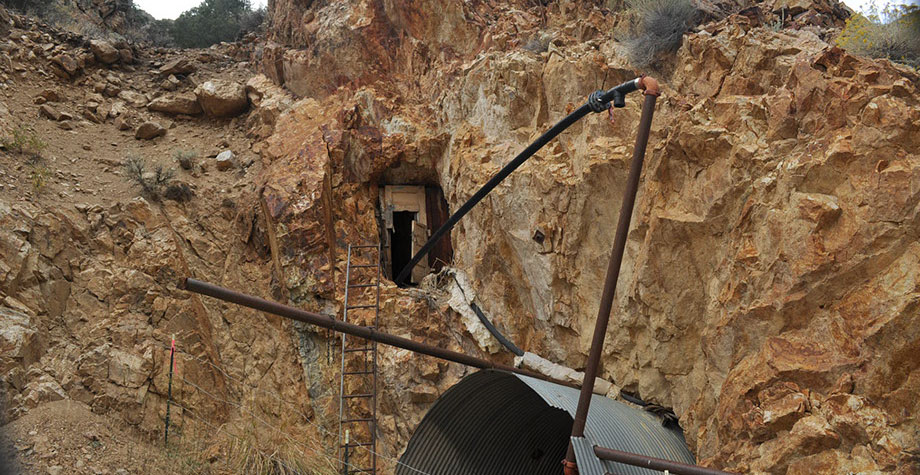